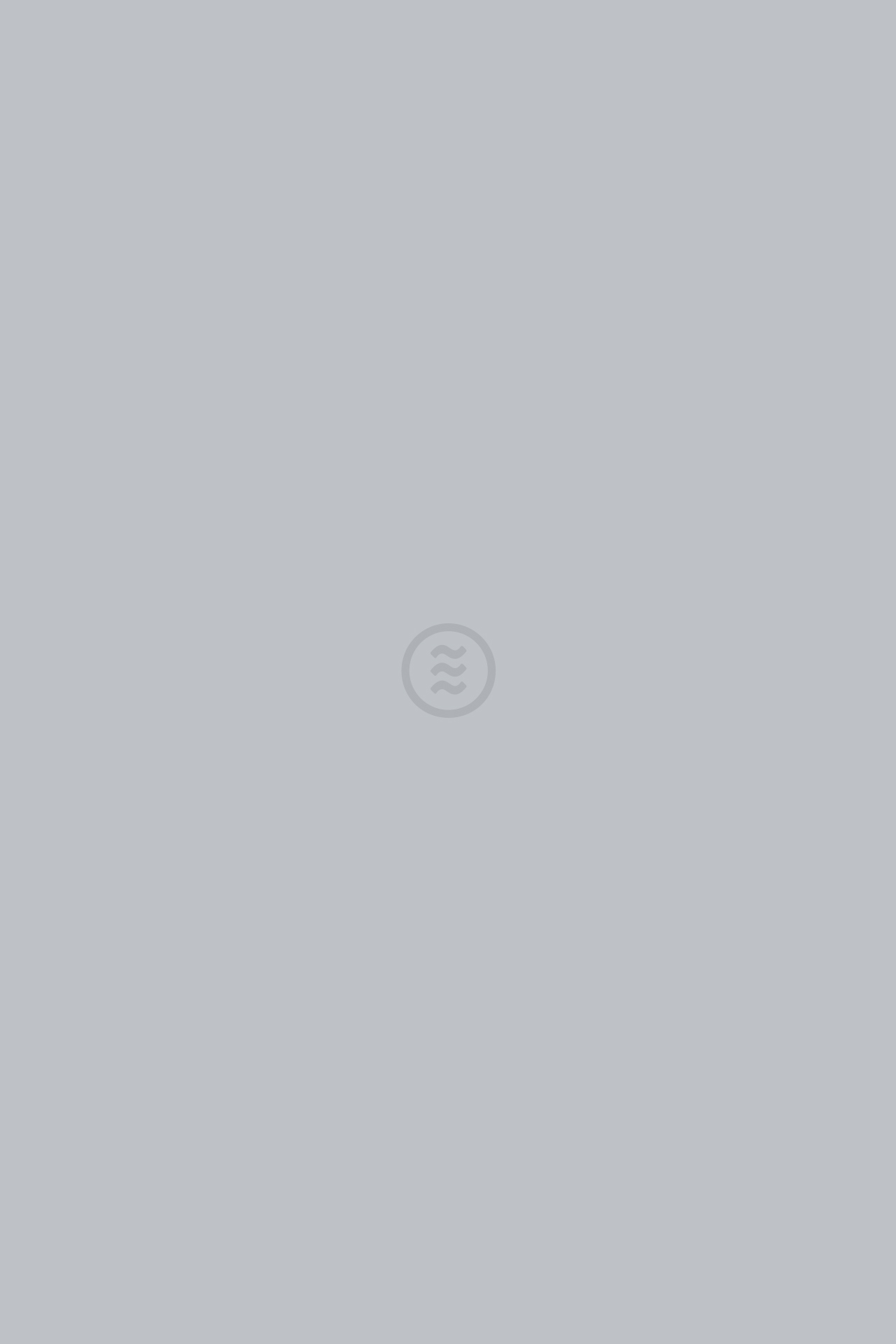 Over the Maybury arch a train, a billowing tumult of white, firelit smoke, and a long caterpillar of lighted windows, went flying south–clatter, clatter, clap, rap, and it had gone.  A dim group of people talked in the gate of one of the houses in the pretty little row of gables that was called Oriental Terrace.  It was all so real and so familiar.  And that behind me!  It was frantic, fantastic! Such things, I told myself, could not be.

“‘My feet! All sensation has left them.’

“After a minute she said, ‘I have no feet. I am unaware that I have any feet. And my knees are cold. I can scarcely feel that I have knees.’

“She lay on the floor, a bundle of notebooks under her head. And we could do nothing. The coldness and the numbness crept up past her hips to her heart, and when it reached her heart she was dead. In fifteen minutes, by the clock—I timed it—she was dead, there, in my own classroom, dead. And she was a very beautiful, strong, healthy young woman. And from the first sign of the plague to her death only fifteen minutes elapsed. That will show you how swift was the Scarlet Death.

“Yet in those few minutes I remained with the dying woman in my classroom, the alarm had spread over the university; and the students, by thousands, all of them, had deserted the lecture-room and laboratories. When I emerged, on my way to make report to the President of the Faculty, I found the university deserted. Across the